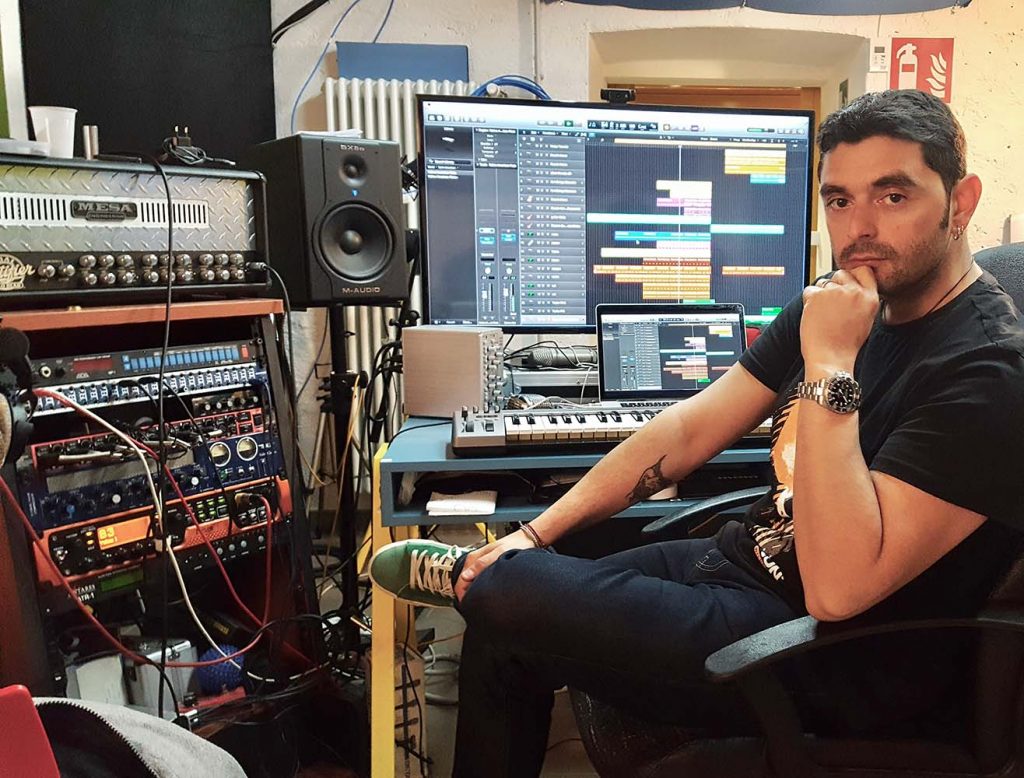 Brian Matichechia was born in Rome in 1982. At the age of 6, he started to play the piano, studying with some of the most important music tutors in the world of classical, jazz and film soundtracks.

Brian studied under such virtuosos and musical teachers as M. Cafaro, Lilla Martinelli, Massimiliano Gagliardi, Daniela Petracchi, Dante Milozzi, Carla Parila, all of whom tutored him in every aspect of keyboard theory and practice.

He also received rhythmic theory tuition from Stefano Rossini, the world’s leading percussionist, at the age of 15.

From the age of 13 he attended the Philarmonic Academy of Bologna, one of the most prestigious music schools in Italy.

While there, under the guidance of maestro Elio Polizzi, Brian was able to feed his precocious talent in the field of film soundtracks, i.e., orchestral composition and arrangement, and programming.

He then specialized in soundtrack at The Ciac School of Music, and the University of Saint Louis.
He then actively embarked on a series of live performances with the cream of the Italian rock, jazz, funk, and electro-synth wave scene.

Between 1999 and 2001, Brian performed with his band Radyo Kaos (rock/metal) at Festival Trichi, Festival Rocknes and Sanremo Festival.

By 2001 Brian had won the most promising newcomer award at the Italian Rock Emergenza Festival (with Radyo Kaos), which then qualified him to perform at the Taubertal Festival 2002, held in Rothenburg (Germany), where he performed in front of 140,000 people.

Having scaled the musical peaks of Italy and Europe Brian decamped to London, the perennial home of new musical expression.

After graduating in Film Music Composition at the London Academy, he joined forces with his manager, Bruno Wizard, who, recognizing Brian’s genius, proceeded to expose him to every form of musical expression on London’s circuit. 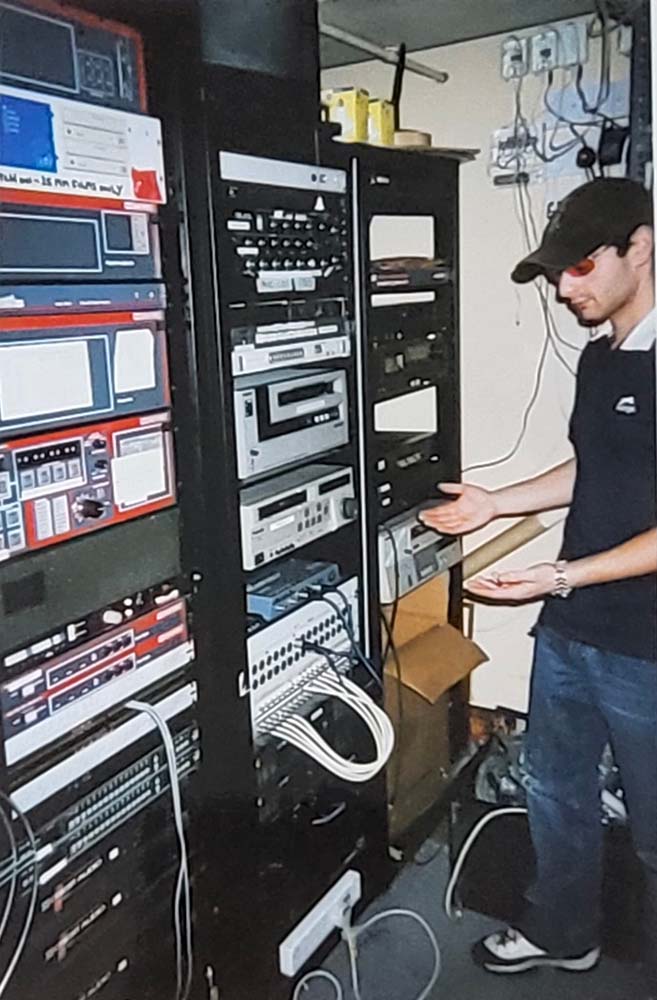 At the same time he engaged his live talent performing at the seminal Kabaret Club, frequented by the cream of Londons jazz, funk, rock, pop scene.

These were created in conjunction with Fabrizio Rabacchi, his guitarist and sound engineer and performed at a series of London’s premier clubs e.g., The Rex (performed with Amy Winehouse), L’Equipe Anglais, from 2002 until the present day. In 2004, Brian collaborated with Elena Fedossova, a rapidly rising fashion designer, creating a live, classical soundtrack for her Metamorphosis show in Chelsea, during London Fashion Week.

From 2021 Brian immerses himself in a new project with Federica Argentieri by founding Timotico Ltd, and becoming Coo and Audio Department Controller.